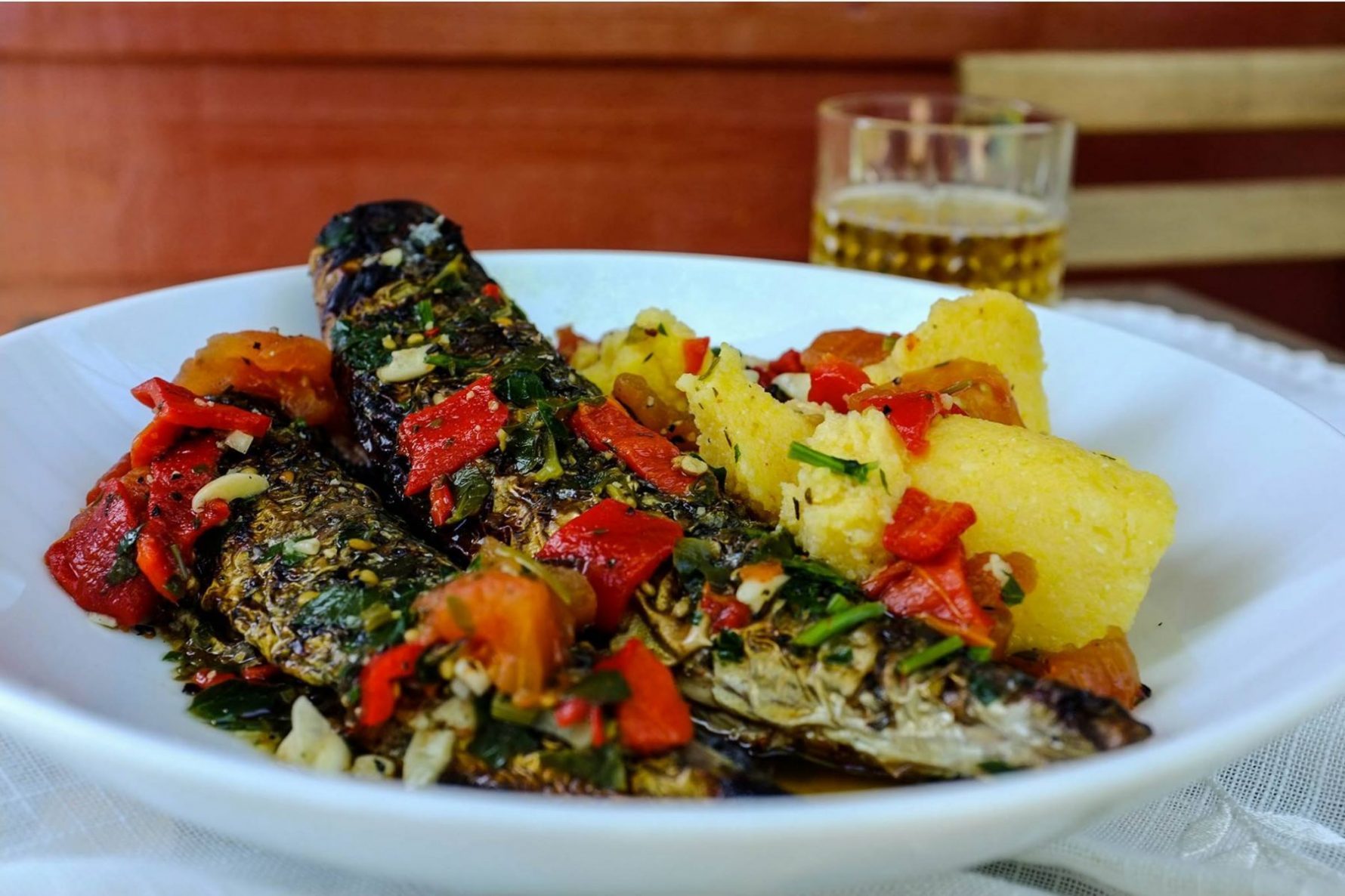 During the communist era, when Romania’s president was Nicolae Ceausescu, there was the slogan: “No meal without fish.” At that time, this ad was on many blocks of flats, at intersections or in shops, and we were all urged to eat fish. Obviously, I thought it was a joke, and that nobody would ever eat fish at all meals. 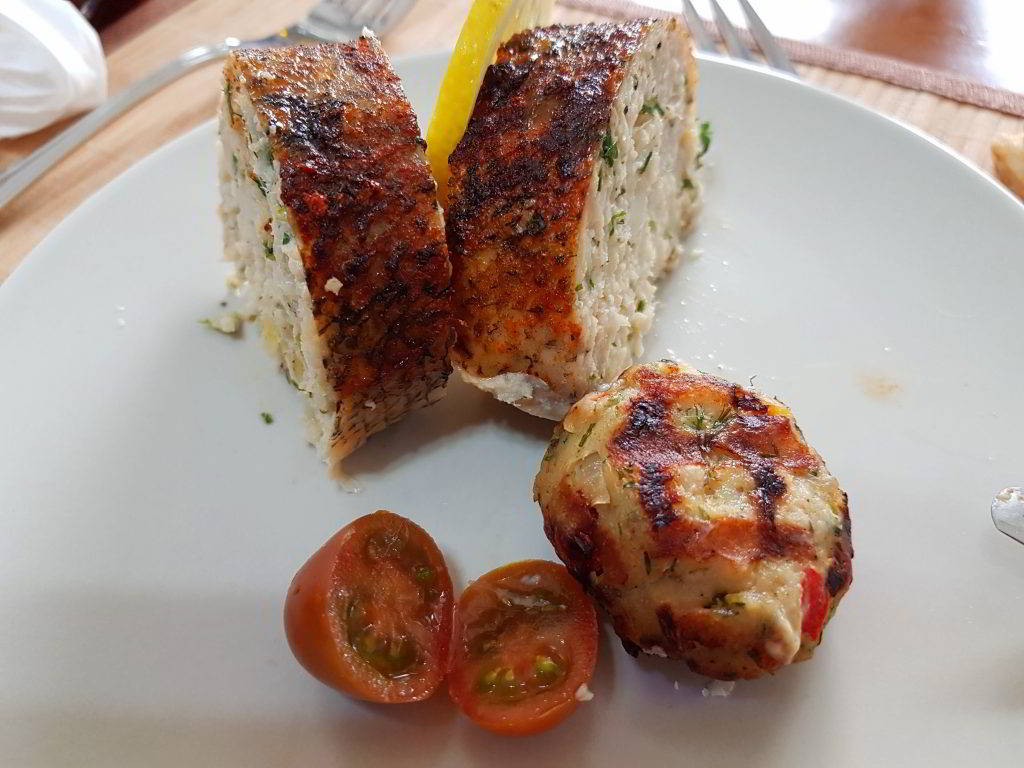 Oh, well! I have found out that there were times when the inhabitants of Sfântu Gheorghe, most of which fishermen, did not eat anything else because they did not have what to eat. Only fish, believe it or not! Besides, we have all heard about all sorts of fish dishes, but about fish desserts, I had no idea whatsoever! 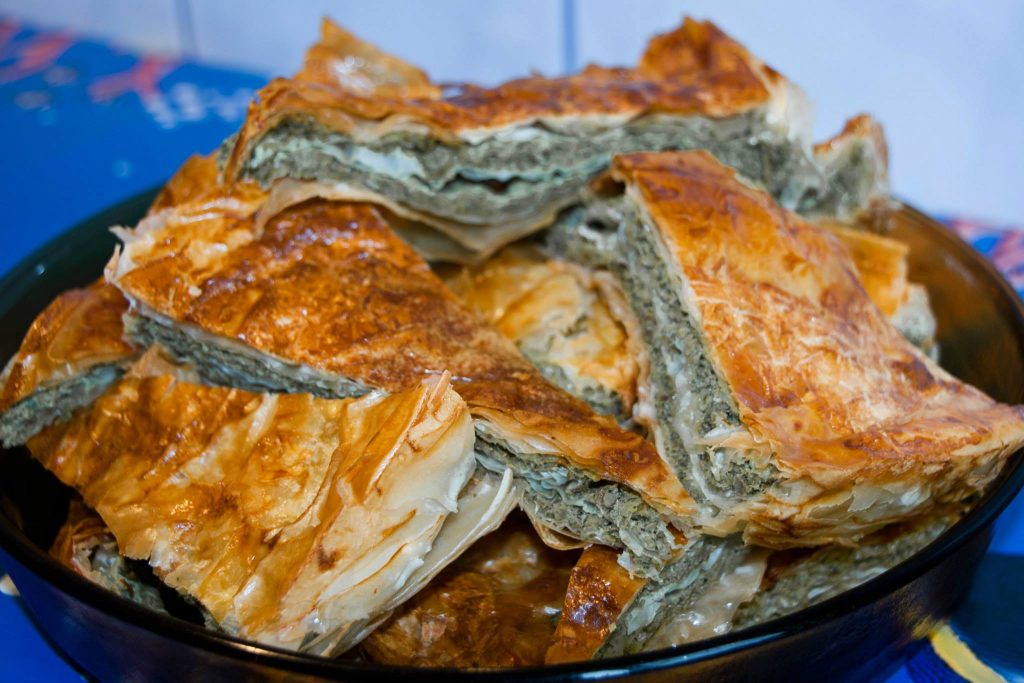 There were times when the Ukrainians in Sfântu Gheorghe were extremely poor and did not have anything to eat. The thistles and the sturgeon saved them many times from starvation right after World War II. Back then, all the inhabitants of the Danube Delta used to eat only thistles and fish. Especially sturgeon, a species for which fishing has been forbidden for 12 years, and will still be for another 3 years. 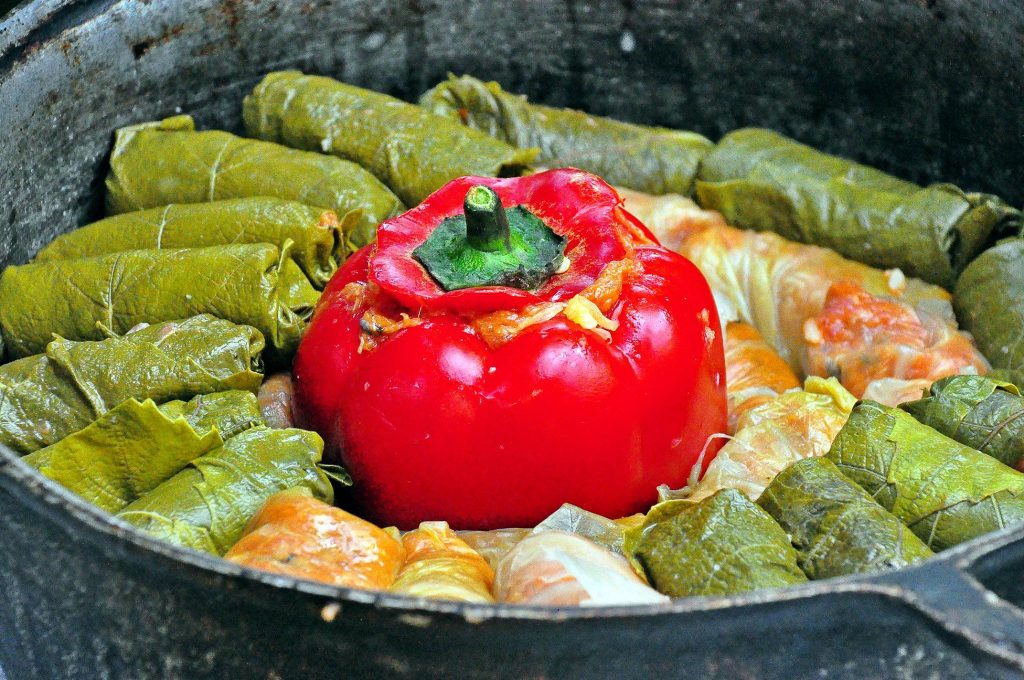 They had nothing else to put on the table, and the sturgeon was the main source of food. They used to prepare all kinds of sturgeon dishes to diversify the menu, even though the main ingredient was the same. They adapted the cuisine to suit all tastes. They used to make beluga liver pie, fish or caviar tarts and cakes. The black caviar was eaten directly with the spoon, as they sometimes did not even have bread to spread it on. Whoever hears this now, would think that they were doing very well, but they had nothing.

Out of 700 fishermen, there are only 46 left in Sfântu Gheorghe 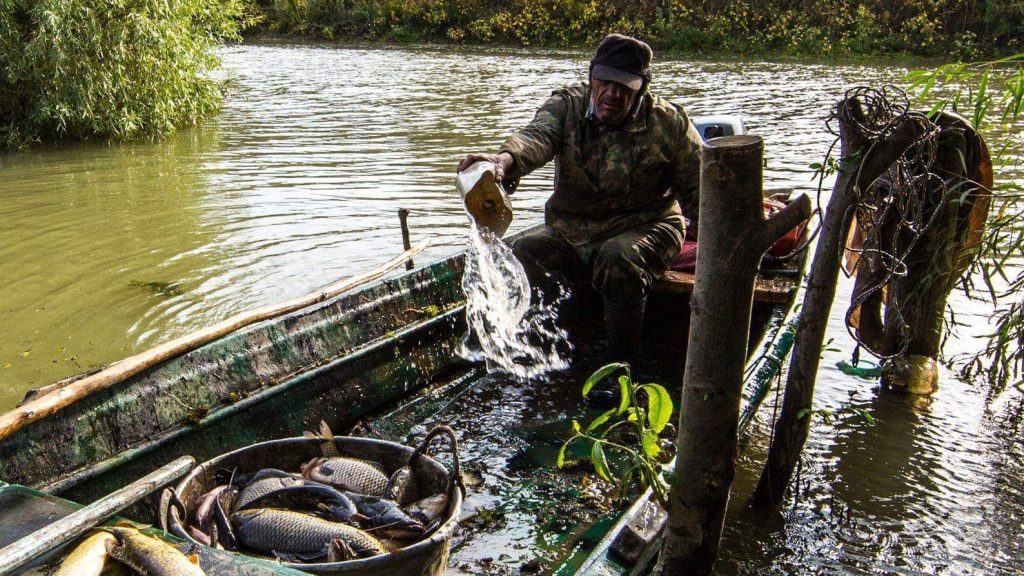 The life of the people in the Danube Delta was not very fun. During 1970-1980, there were about 700 fishermen in Sfântu Gheorghe, and the village had 2500-2800 inhabitants. Now it has only 620 inhabitants and there are 46 fishermen. The men in the village used to leave every Sunday night and did not come back home until Saturday afternoon. The whole area from Sulina to Gura Portiţei was studded with many fishing huts. 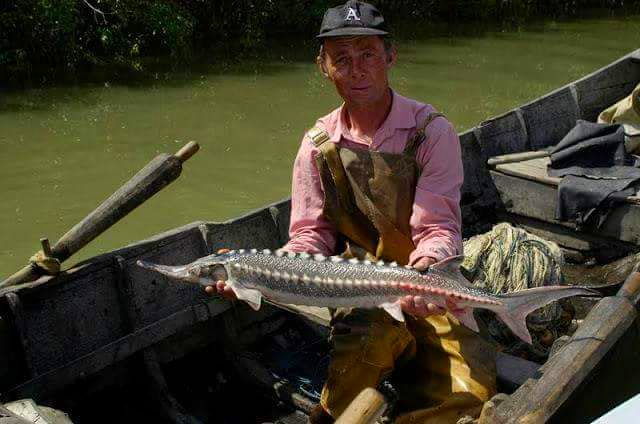 They used to fish and take the fish to the fishery, it was a whole process. They used to sleep there because they had a bunch of fishing tools. The sea was very capricious, they had many nets in the water, fishing tools, and when the storm began, they were always ready to go out on the sea immediately and take the tools out of the water, otherwise they would be destroyed when the weather worsened.

The fishermen earned a lot in Ceausescu’s time, but they did not enjoy it 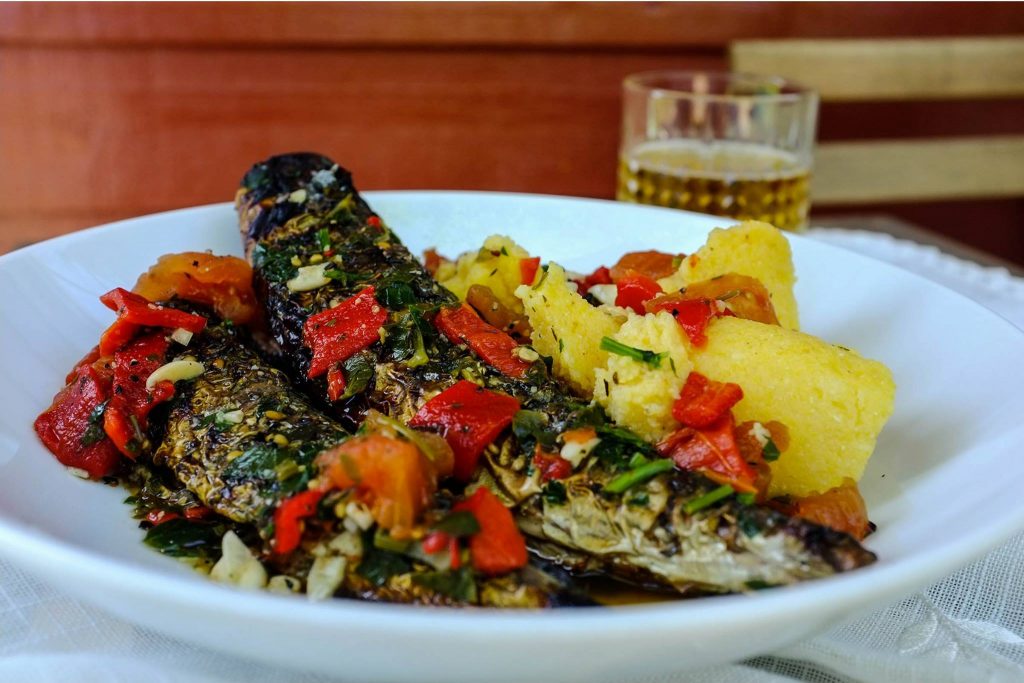 They did not have AccuWeather at the time to know what the weather would be like nor mobile phones to keep in touch with their families. To find out what the weather would be like, fishermen had all sorts of signs they used to follow carefully. If the crow stands at the top of the tree, it will be warm, and if the crows gather, spin in a circle and crow, it will be cold and the storm follows. The brigadier was the wisest, most experienced fisherman. He knew all the signs and was the best qualified to make decisions. 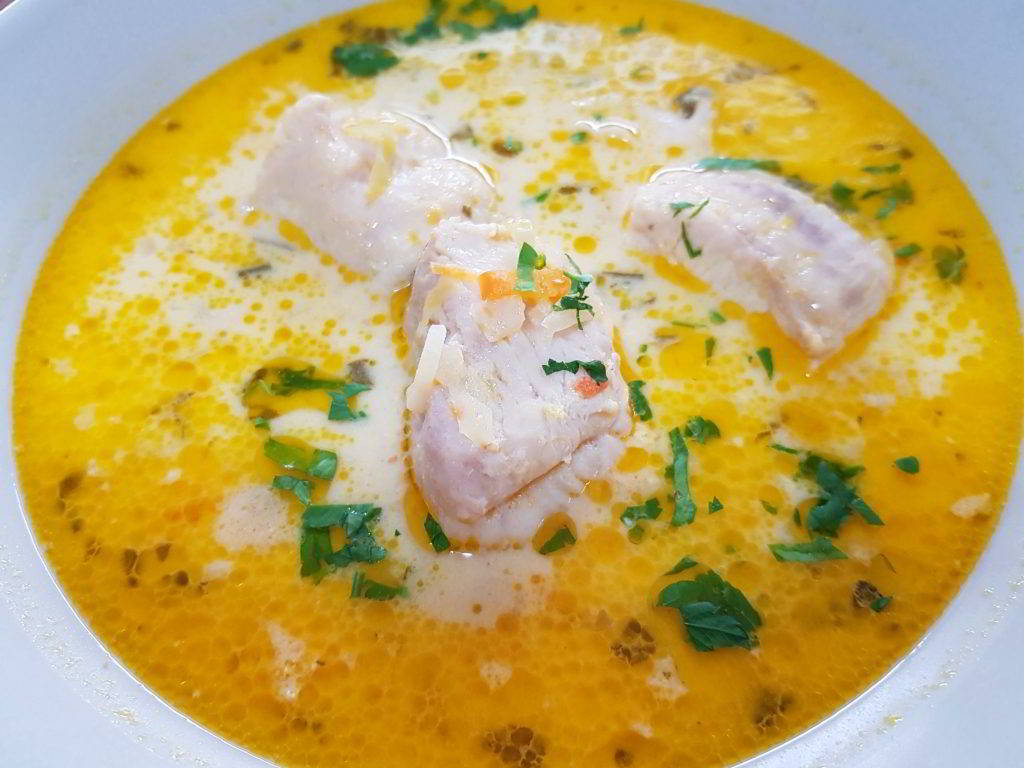 During the communist period, fishermen did not pay any tax, they had to bring the fish to the fishery and worked in a global agreement. They also earned 20,000 lei a month, but they worked very hard. They gave the fish to the state, and no matter how much fish they caught, a lot or little, they got the money on it. They always brought fish and caviar at home, without any problems whatsoever. Although they earned a lot of money, fishermen did not have what to do with it, and they did not have many moments of joy either. 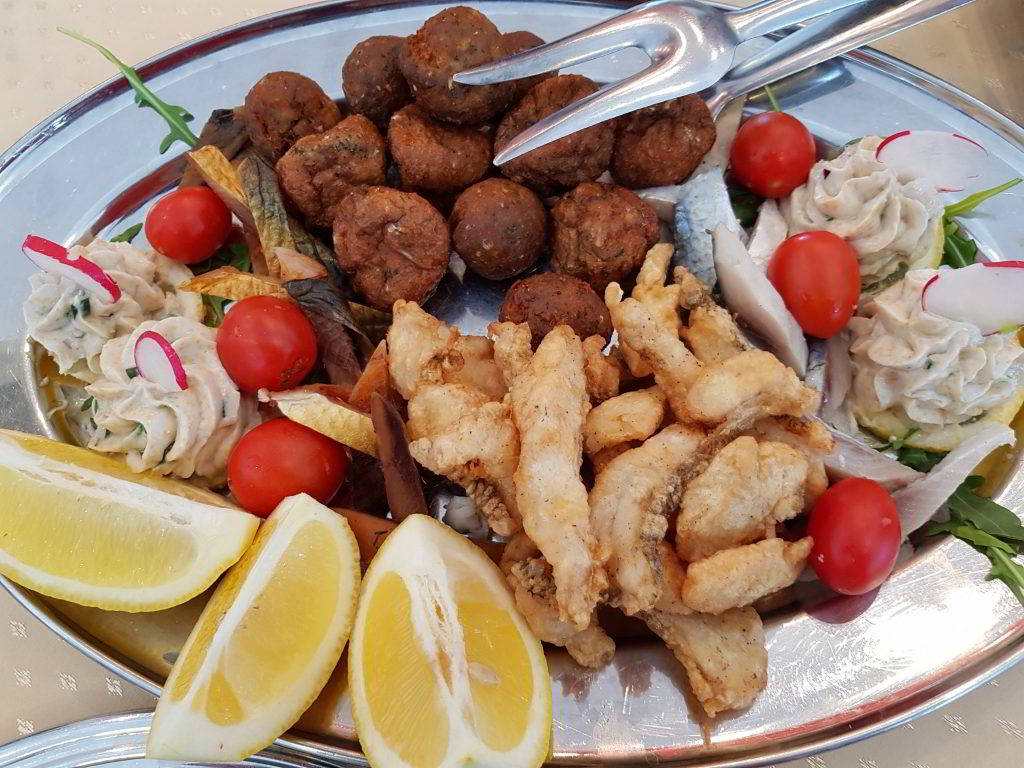 They had electricity only for two hours a day in the locality, drinkable water for two hours as well. At that time, all the actors and political party activists came to Sfântu Gheorghe for peace, fish, nature, caviar and fun. They washed themselves with a one-litre bottle of water warmed up in the sun and they were not that much trouble like the tourists nowadays. We have become demanding, we want a TV set, we want a shower, 5-star conditions, and we no longer enjoy nature.

In Sfântu Gheorghe there is a landscaped beach, where tourists can sunbathe in peace. Also, the locality is a good starting point by boat, little ship or dinghy to the Danube Delta canals. 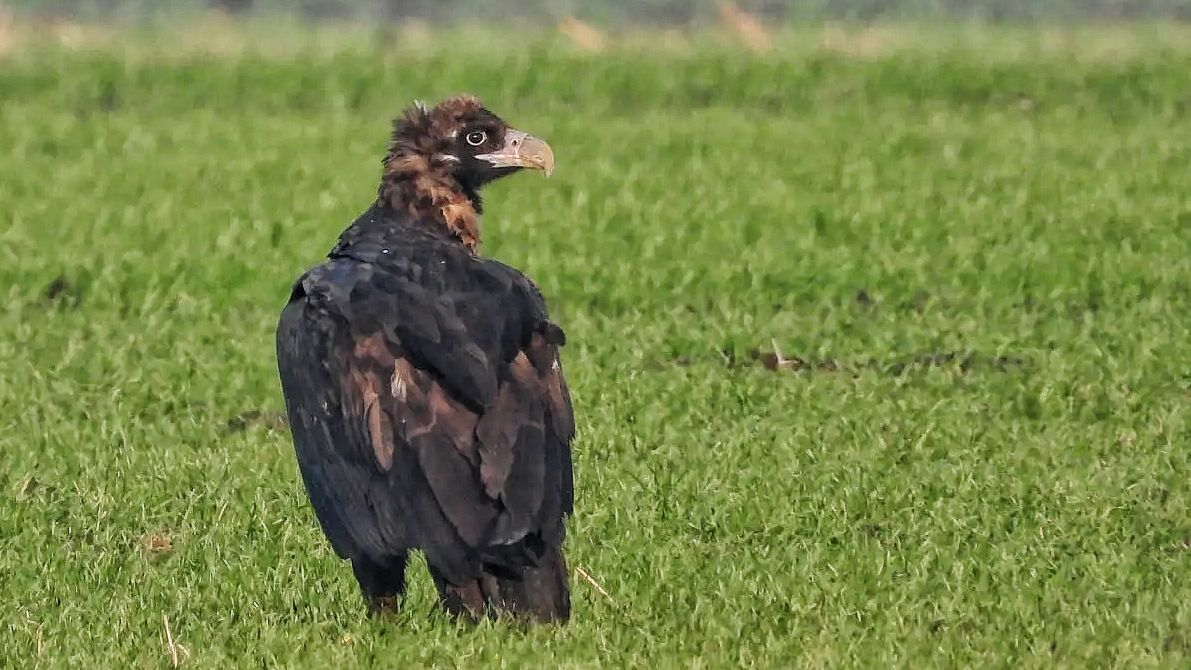 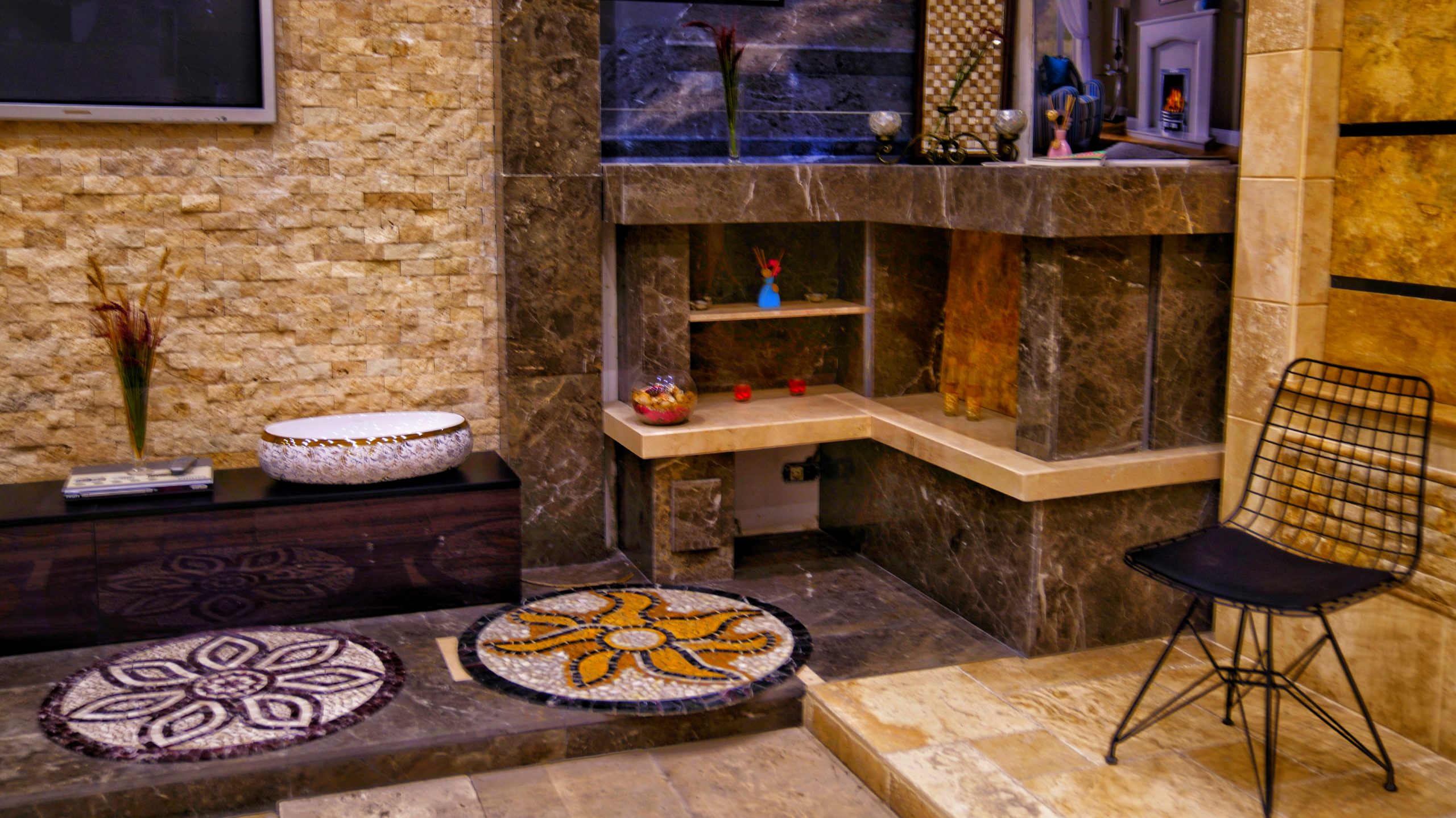 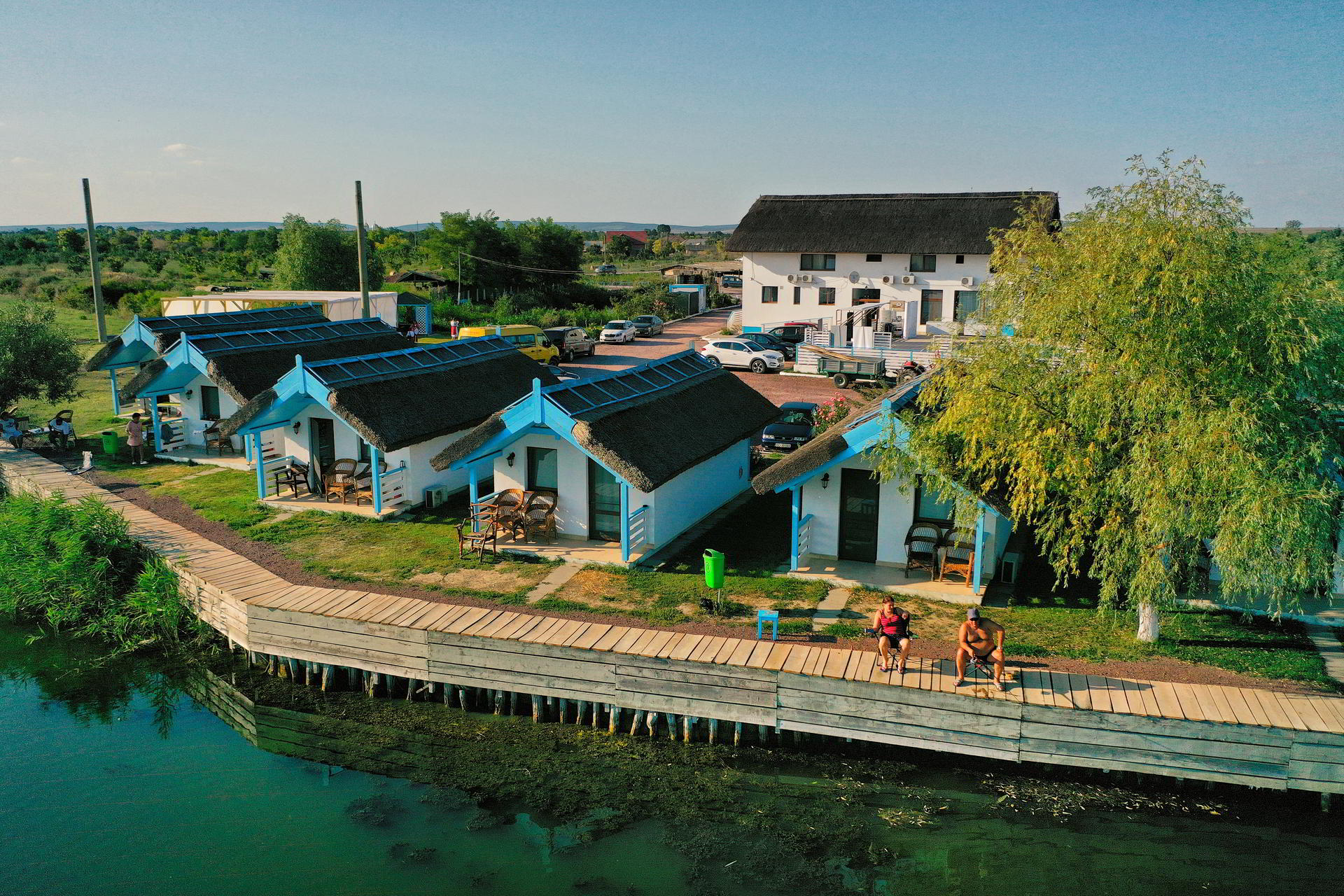 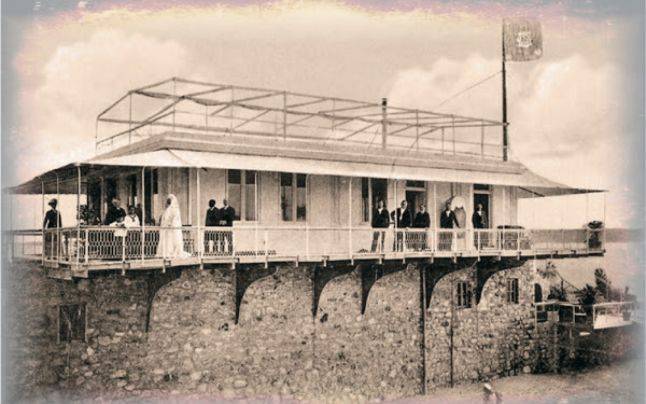