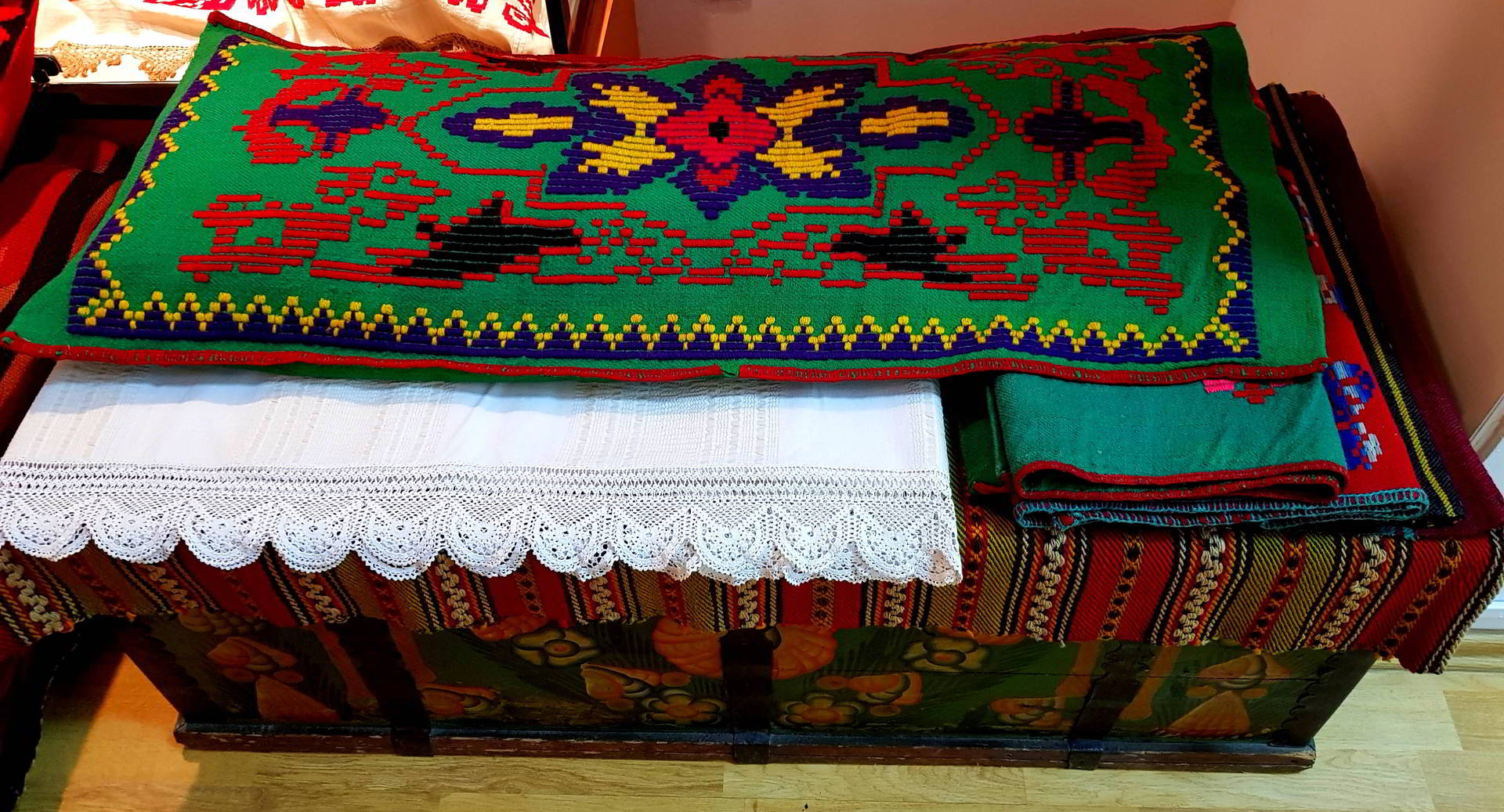 The butter churn, the wooden vessel for water, big wooden spoons, barks, traditional napkins, the dowry chest, gossamer fabrics, and many other things long forgotten in this era of technology, were always present in the traditional Dobrudjan household. Now, they only remind us of the objects of our grandparents in the country, but about others we have read only in stories. At the Folk Art Museum in Constanta, we can still see how they used to live and cook, when life was simpler and habits were followed to the letter.

The traditional dwelling in Dobrudja was organised in three distinct spaces: “the tidy room”, with the porch with the hearth and the living room where the family used to live daily, and the women used to spin and weave.

By 1900, the houses in Dobrudja were small, they had only two rooms, consisting of a porch and a living room. Then came the traditional three-room Dobrudjan house, I have learned from Cerasela Dobrinescu, a museographer at the Folk Art Museum in Constanta, who has long studied the houses in southern Dobrudja, the traditions and customs of the local people in the area. 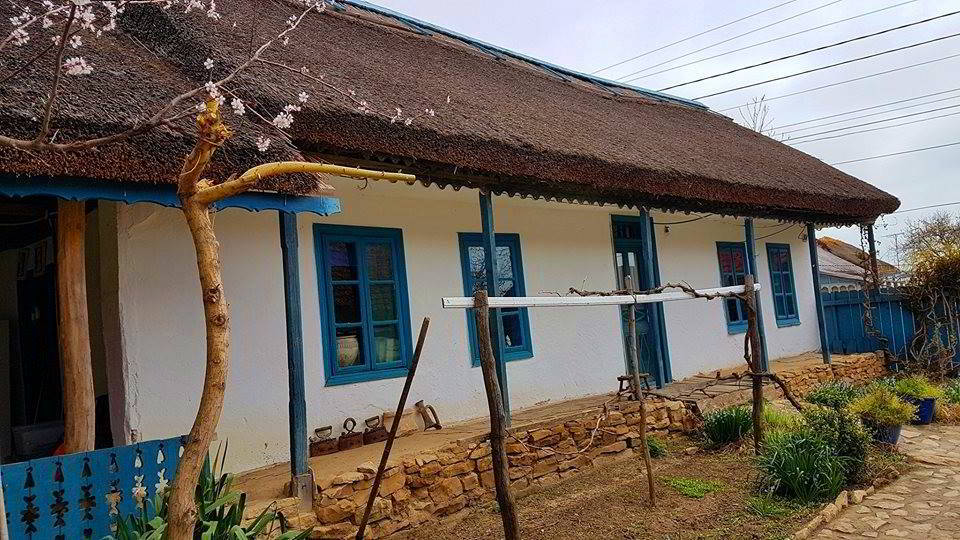 In addition, there was always a porch that was partially or all over the front of the house. It is about the houses on the right bank of the Danube, in the villages where the Romanian traditions have been preserved unaltered and where we find the traditional Romanian Dobrudjan costume. Dobrudja is a multiethnic land, an area that was long under Ottoman rule, but there are still villages where traditions have been preserved such as Ostrov, Oltina, Satu Nou, Negureni, Băneasa, Saraiu, Seimeni, Topalu and other localities on the Danube. 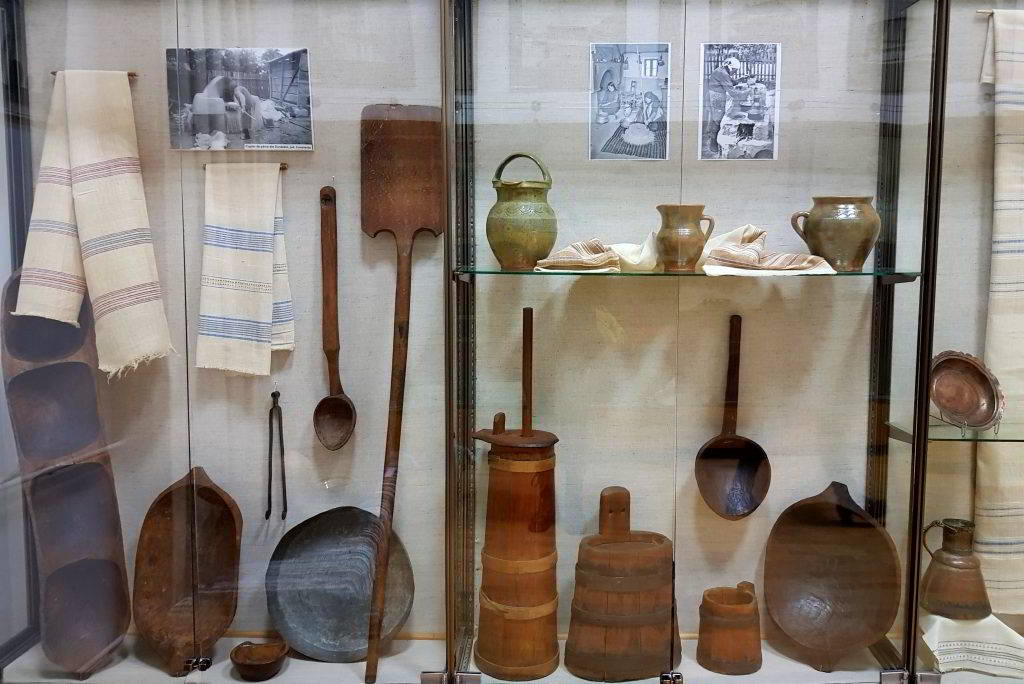 The porch was the room in the middle, which also had the role of a kitchen, says museograph Cerasela Dobrinescu. In the porch there were many objects which were used to prepare and carry the food the villagers took with them when they went to work in the fields. There was also the hearth on which the food was prepared, and there were many objects used to make bread. In most of the households in southern Dobrogea there are also ovens for bread in the yard, made according to the particularities of each village. 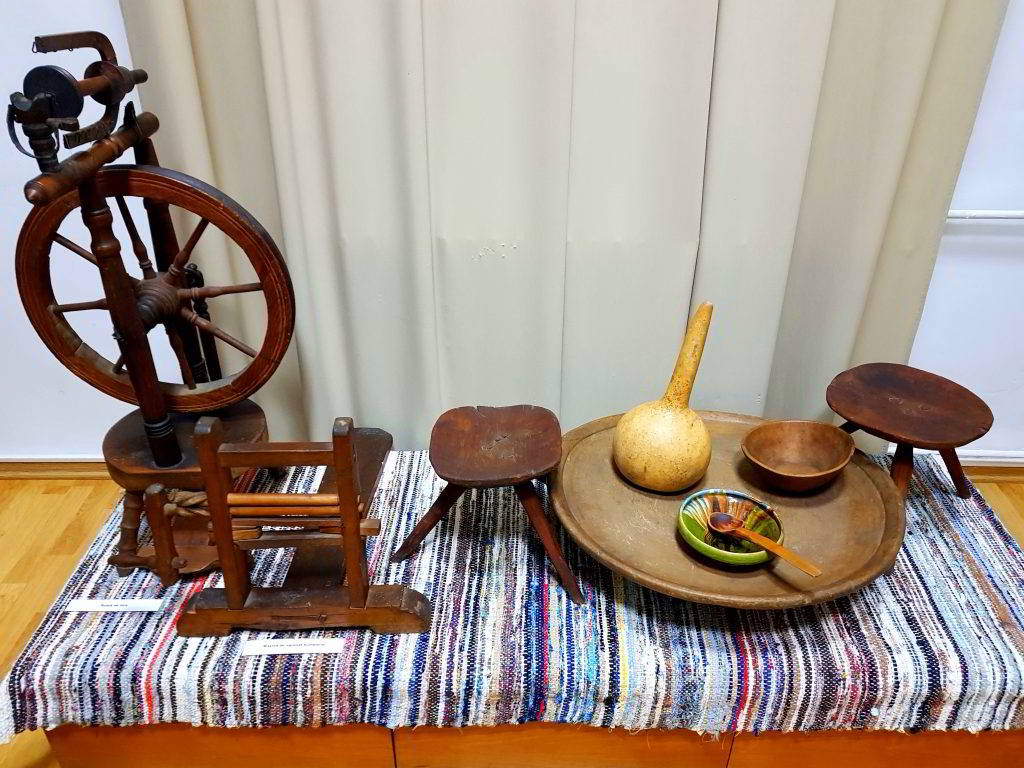 There was also a three-legged rustic table, smaller than the one in the tidy room. In Ostrov, it was called “Sinie” and it was of Muslim influence. Around this table family members used to gather in a well-established order. They always sat on three-legged chairs. The first to sit at the table was the head of the family, followed by the children, and the last people to eat were the girls and the lady of the house. 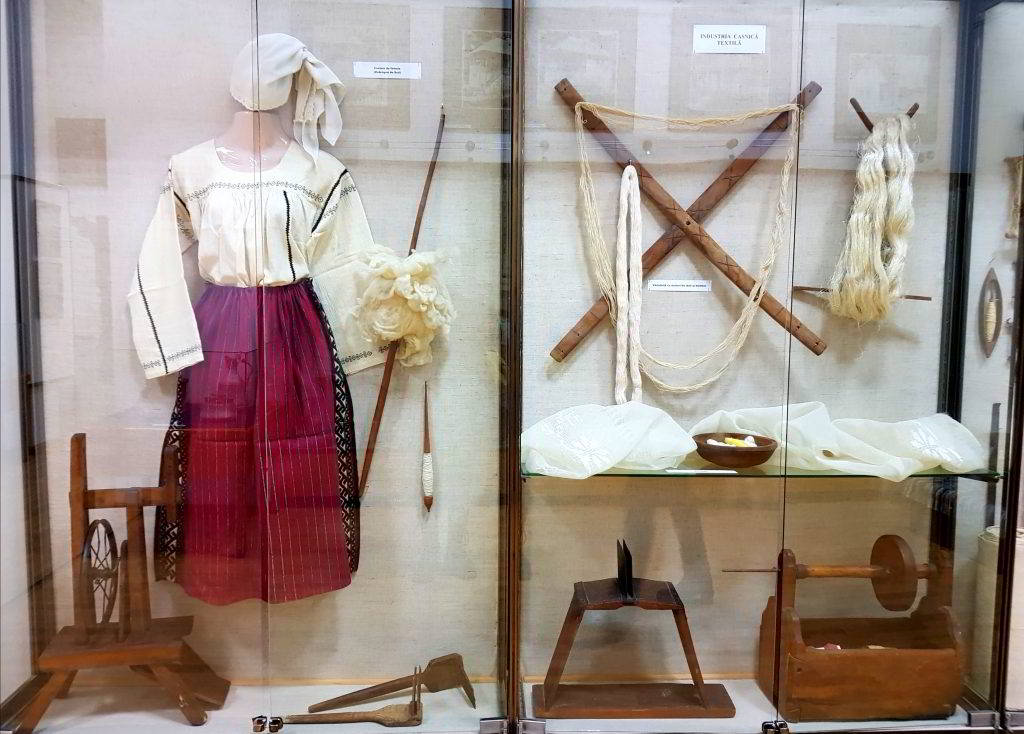 The “tidy room” or the good, beautiful room had three essential objects: the bed and the dowry chest, the table and the eastern wall on which the icon was placed, I have learned from museographer Cerasela Dobrinescu. In this room the festive clothes used to be kept, the family’s most coveted treasures were collected, including the girls’ dowry. 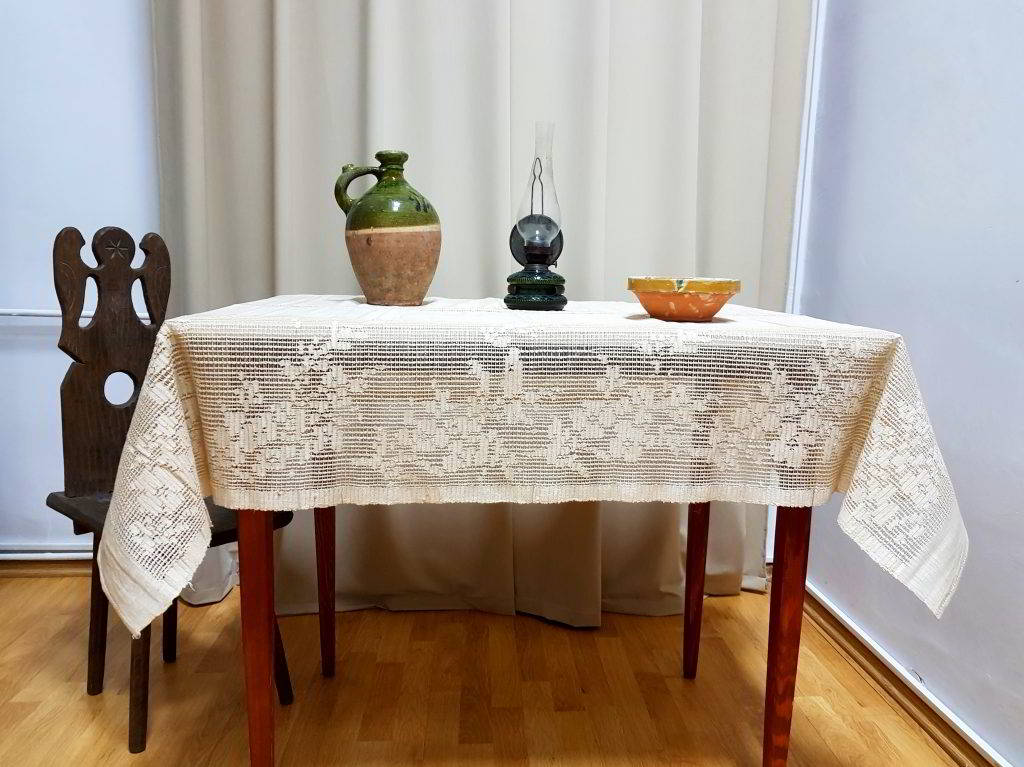 Certain ceremonies took place at the festive meal in the tidy room, such as the fairy godmother. The table for the godmother was symbolically arranged in the traditional tidy room, not in the living room. The gas lamp was always present on the table, on which a handwoven gossamer tablecloth was placed, because it was the lighting object specific for that time.

The bed in the tidy room

In southern Dobrogea, the bed was originally made of mud, it was only later that the on the plank-beds appeared. The bed was not tall, and a mat was placed on it first. Then, in a certain order, they followed the mattress, the sheet and the blanket. The mattress was filled with straw or pure wool and was called “duşec,” a Turkish loanword. At that time many terms were borrowed from Muslims. The sheet was always beautifully ornamented on the upper side, then it was covered with a blanket, a bedding. 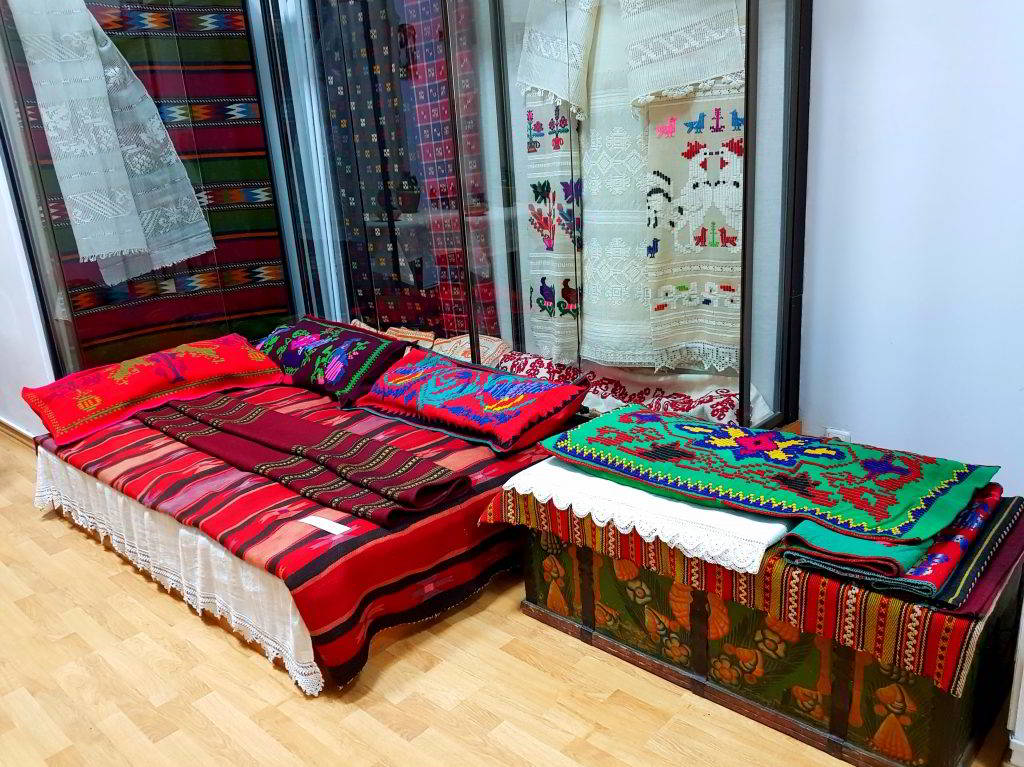 The pillows reflected social status and were “danced” before the wedding

On the bed there were always sheets and fabrics that were also put on the wall, and when they got worn out, they were placed on the floor. There were also many pillows lined up along the bed. These were woven with wool, and in Dobrudja they were called “căpătâie”. They were initially filled with straw and then with wool, and the multitude of pillows and objects in the tidy room used to reflect the social and economic status of the family. Many pillows were woven to be given as dowry to the girls. 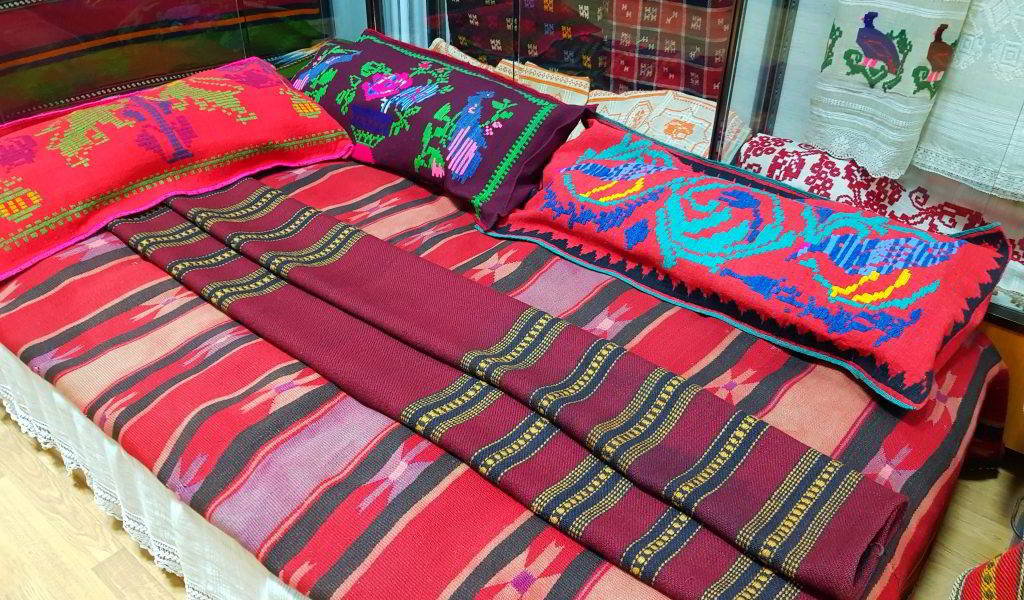 There was a certain day in which the pillows were “danced”. They were taken out to a round dance, in which the dowry of the girl who was about to marry that week was in fact shown. The pillows also reflected the girl’s skill, because many young ladies weaved, this work being exclusively feminine. Girls started to learn these techniques from a young age.

There was always, at the head of the bed, the mother’s dowry chest that she had brought along after the wedding or the dowry chest of the girl who was about to get married. It was an item of furniture always present in Dobrudjan houses. In it, the most coveted treasures of the family, the festive clothes, the dowry of the girls to get married were usually kept. 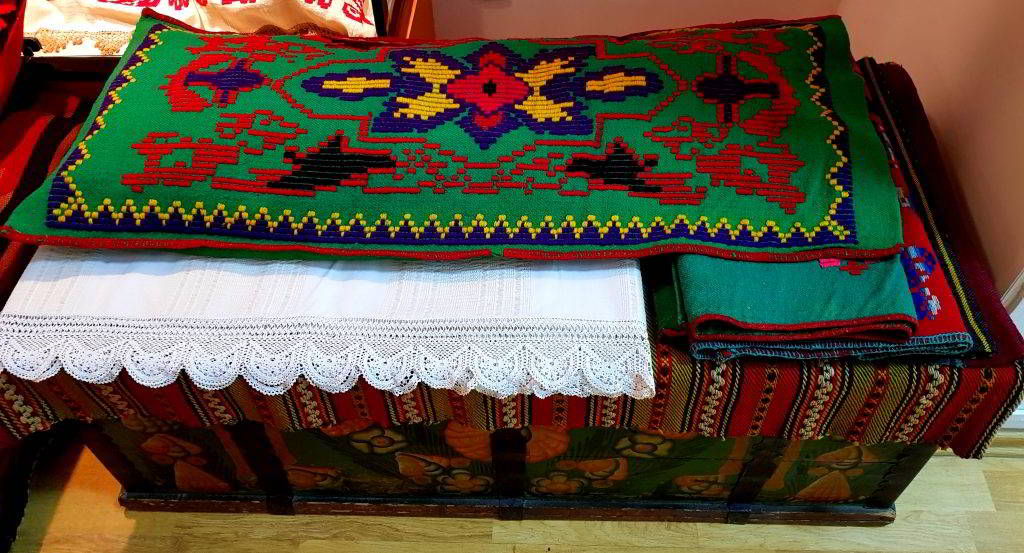 After 1989, from the desire to be modern and connected to the values ​​of Western states, many have given up the folk costume, customs and traditions, have sold or thrown away their old things, and now they regret it. Not even the well-known tasty bread prepared by our grandmothers and baked on the hearth is not made too often in rural areas. Now, villagers prefer to buy it sliced ​​right from the shop, even if the taste of the homemade one is much better, and the smell of warm bread, freshly taken out from the oven, freshens up the whole house with a nice aroma, and allures us to go to the kitchen and break a piece on which to spread butter and savour it as a delicacy. 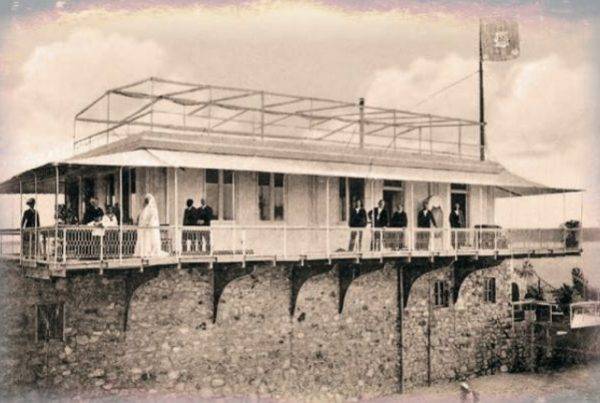 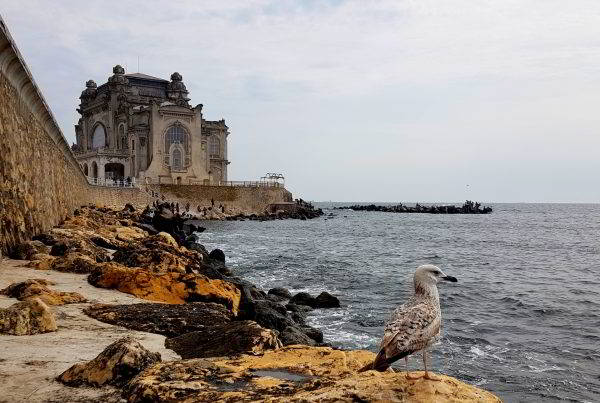 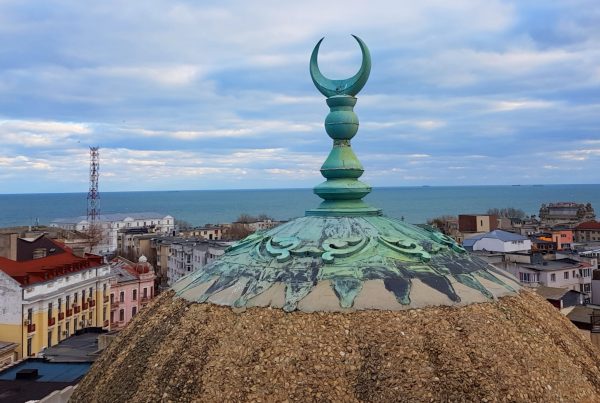