Every year, on 14th of November, Dobrogea is celebrating it’s founding. Aside from the traditional congratulations, I made a top six aspects that uniquely define the charm of the Dobrogea region. Even though it is the “oldest” Romanian area, Dobrogea is very beautiful, rich and “well gifted”, more of a reason for which the Dobrogea brand must be promoted at it’s true value, so that all tourists, local and from abroad, would discover it’s history and potential.

1.Dobrogea, the only area from Romania between the Danube river and the Black Sea 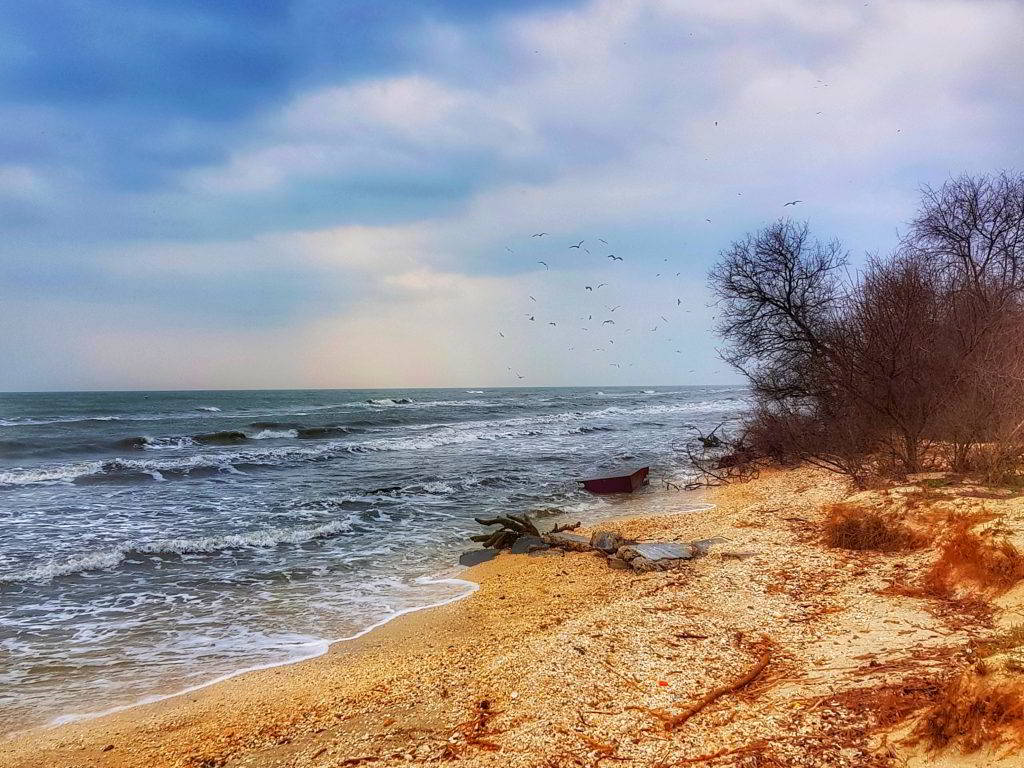 The Black Sea beach and the Danube Delta make  Dobrogea a unique destination, a dream place for any visitor. No matter if we talk about Constanţa or Tulcea, in this area there are one of a kind landscapes in Europe, countless traces of ancient civilization “spiced” with a strong religious spirit and an ethnic diversity worthy of envy.

2.The only region in the country with all the landforms and with the oldest mountains

Located in the south-east of Romania, the historical area of Dobrogea is extremely divers as landform and geological site, but also in terms of microclimate, hydrography, flora and fauna. The diversity of the genetic patterns of relief is typical for the Dobrogean space, being the only area in the country with all the important landforms: mountain, hill, plain, plateau, depression and valley.

In Dobrogea we have the oldest mountains from Romania named Măcin. The hercinic mountains Măcin are the smallest from the country and are part of the Dobrogea Plateau. The highest peak is the Greci peak (Țuțuiatul), of 467 meters. Also here we find Tulcea’s Hills, located in the North Dobrogea Mountain, which look like a succession of inselngers with heights around 200 meters. In the region we can find numerous plateaus: Niculițel, Babadag, but also valleys and plains.

3.Dobrogea, the region with the greatest wind energy potential 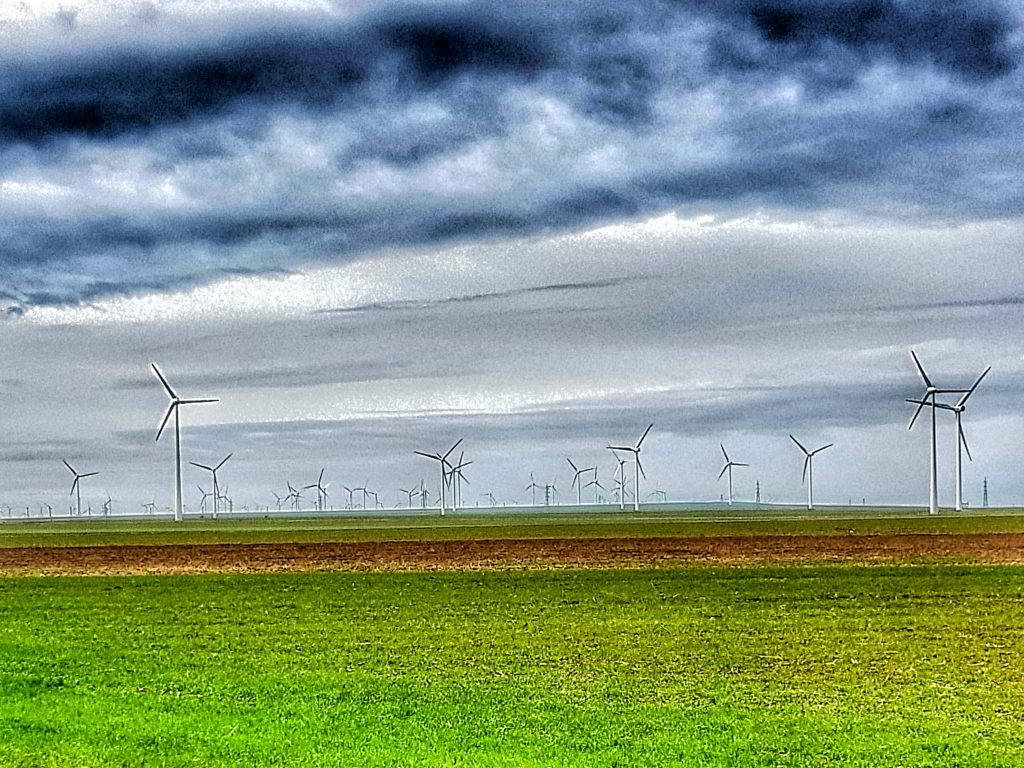 Dobrogea is considered to be Europes best region from the point of view of the wind power. The area between the Danube and Black Sea has a medium intensity of 7.2 meters/second throughout the year, being the ideal place for the placement of wind turbines. To add to that, the relatively flat territory and the low population density make Dobrogea a friendly area for the wind industry. On the other side, the locals and specialists fear that the turbine propellers might scare away the birds that are frequent visitors of the area. In the region Cogealac-Fântânele we can find the biggest wind farm in Europe.

4.The most diversified river basin 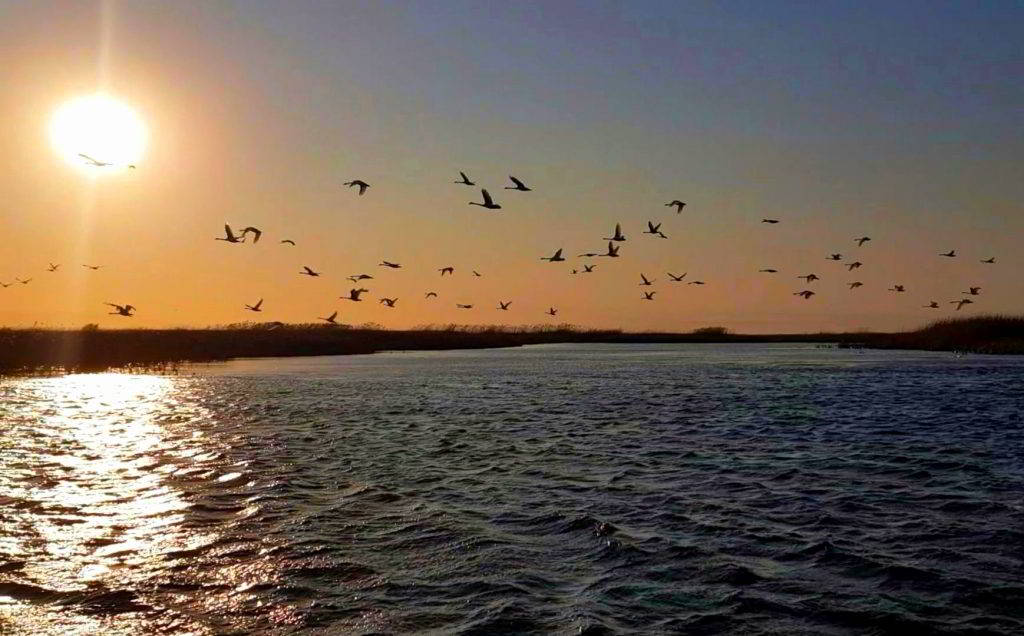 The most divers hydrographic basin also is in Dobrogea: the Danube river, the Black Sea, smaller rivers, lakes, underground waters, harbors and thermal springs. However, the hydrographic network owes a lot to the Danube and the Black Sea, the rivers in Dobrogea being small, but with devastating effects during floods. Located on the shore of the Black Sea, between Eforie Nord and Eforie Sud, Lake Techirghiol is the largest saline lake from Romania, having a length of 7.5 km, a depth of maximum 9 meters and a salinity of over 90gr/l. This lake stands out from the other lakes because of it’s physic-geographic aspects and because of the therapeutic qualities of it’s water and mud.

5.Dobrogea has the most numerous ethnic, cultural and architectural mix in the Balkan area 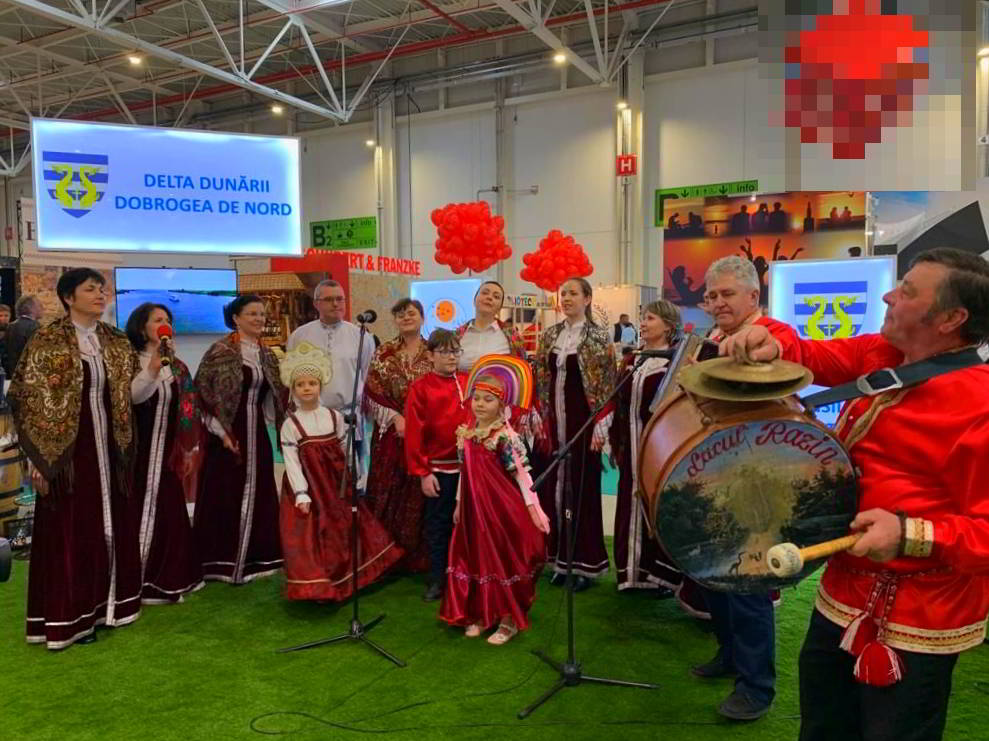 Dobrogea, the region between the Black Sea and the Danube river, represents an architectural and cultural mix, a Balkan mélange, influenced by the time when the houses were built. Because it’s been under different administrations, Dobrogea area represents a collage of contracts, has a certain charm and the inhabitants are very welcoming. 17 ethnical minorities live together in peace and harmony, besides the Romanians, Turks, Bulgarians, Tatars, Roma, Jews, Greeks, Armenians, Russians, Lipovans, Ukrainians, Gagauz, Germans, Italians, Albanians, Serbians, Hungarians and Macedo.

6.The Danube Delta, the most divers ecosystem in Europe

The Danube Delta’s ecosystem is unique in Europe. Over 300 species birds, 130 species fish and 1150 species plants can be found in this fabulous land of water. The Delta is alive and it’s three canals: Chilia, Sulina and Sf. Gheorghe, surrounded by reed and rush and decorated with white and yellow waterlilies, create world of enchantment for all that visit.

There are much more wonderful things to be said about Dobrogea on this special occasion, but for sure you will find all those in the articles to follow. 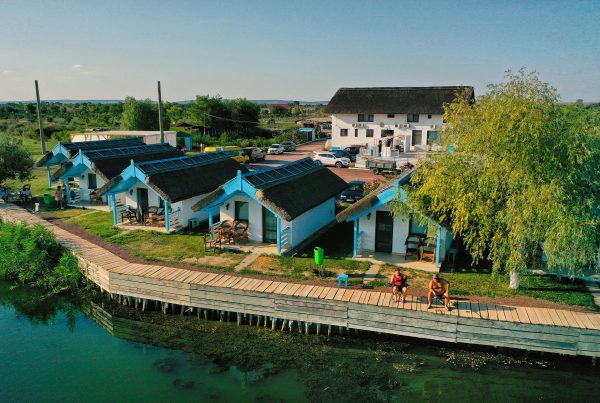 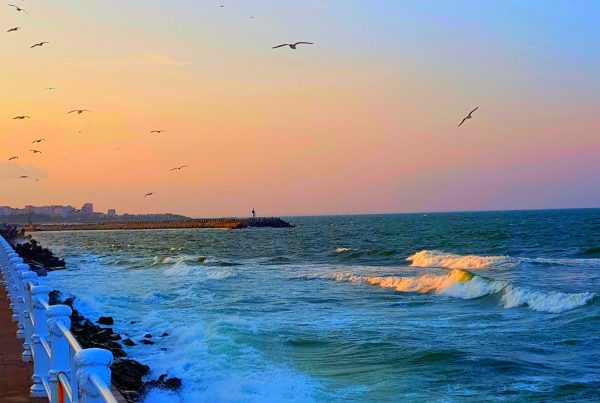 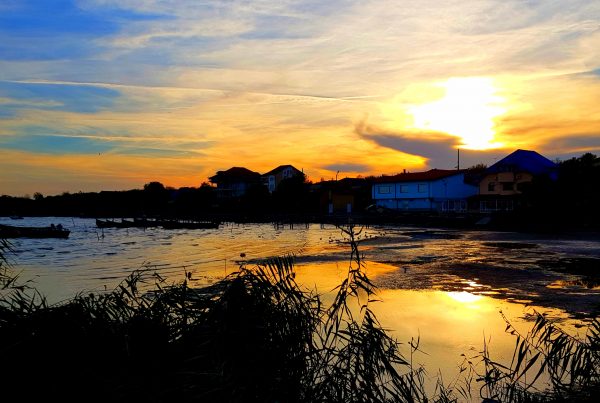